Playing a game using some warhammer 40, er.... laserburn miniatures. Trying out the useme rules system two weeks ago with my brother Ed. What you see are 15mm gangers (necromunda types) and imperial troopers (not ig or space marines but powered armor imperial troopers). The ones with the black helmet are called black guard. Elites in the imperium. The miniatures are from the 80s and for a game called laserburn which was basically the precursor to 40k. 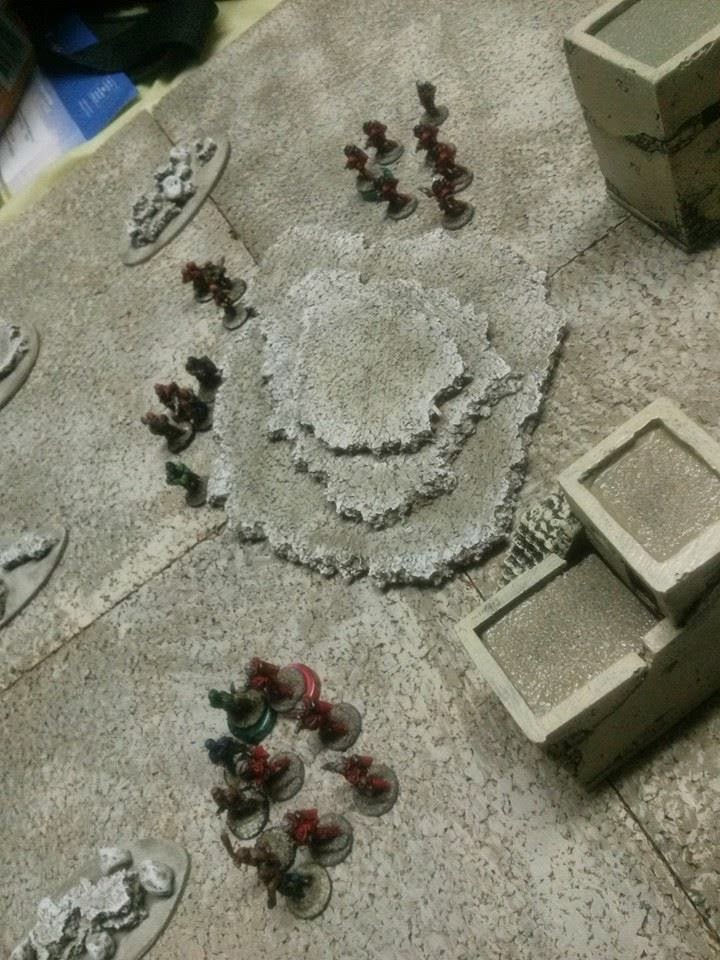 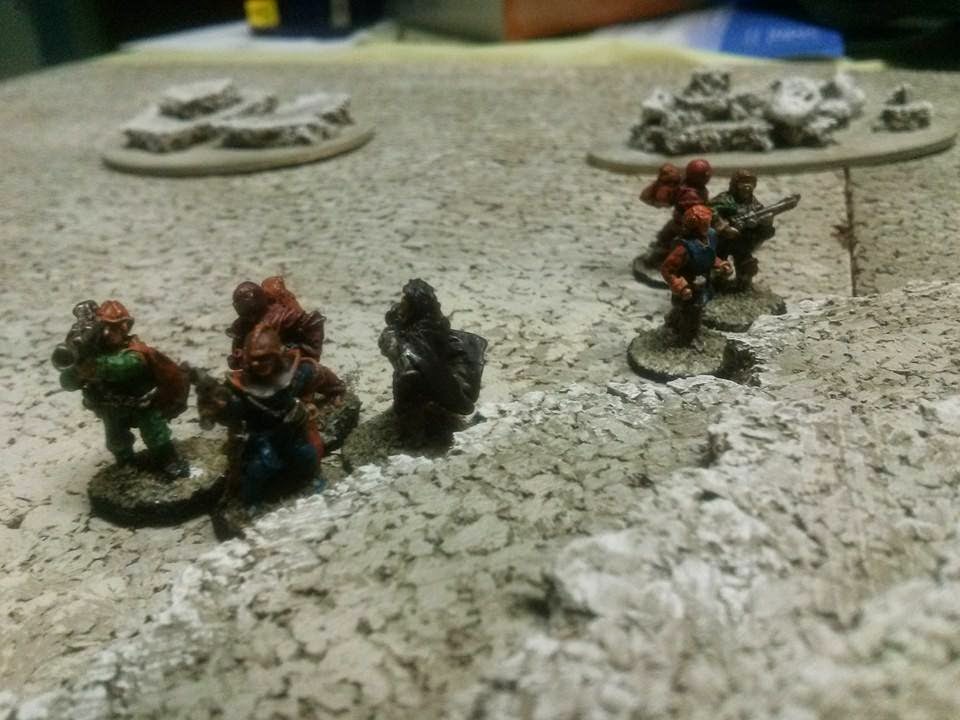 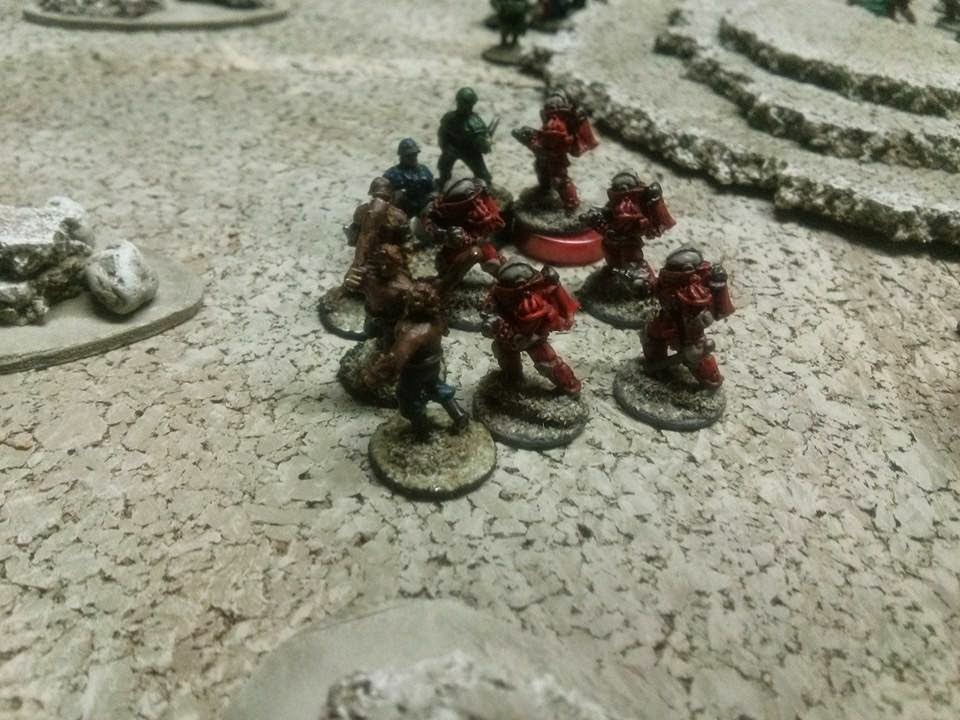 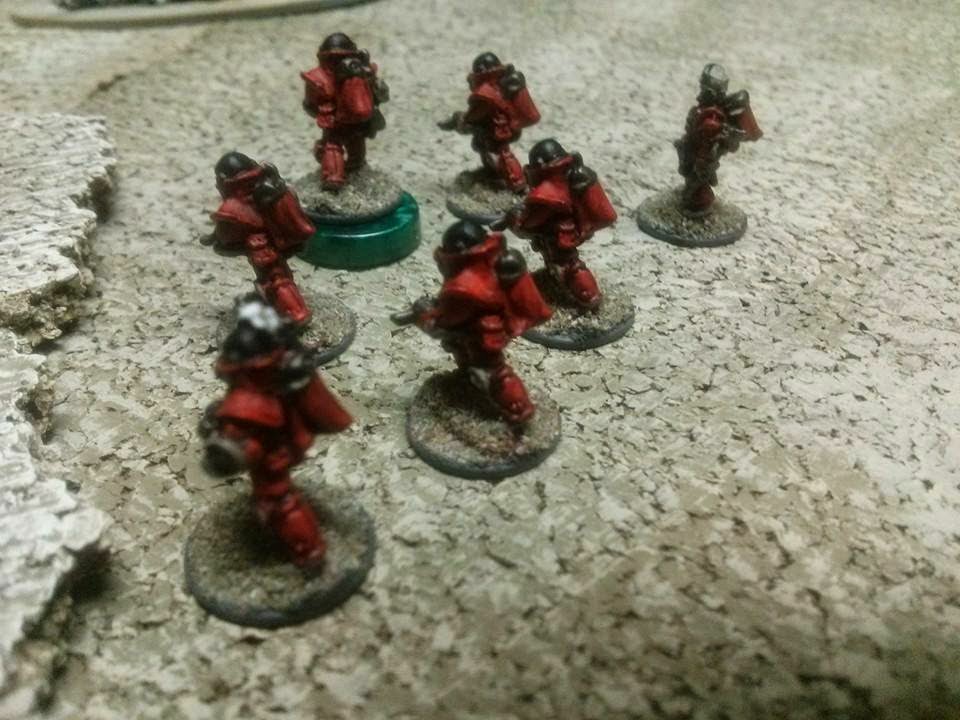 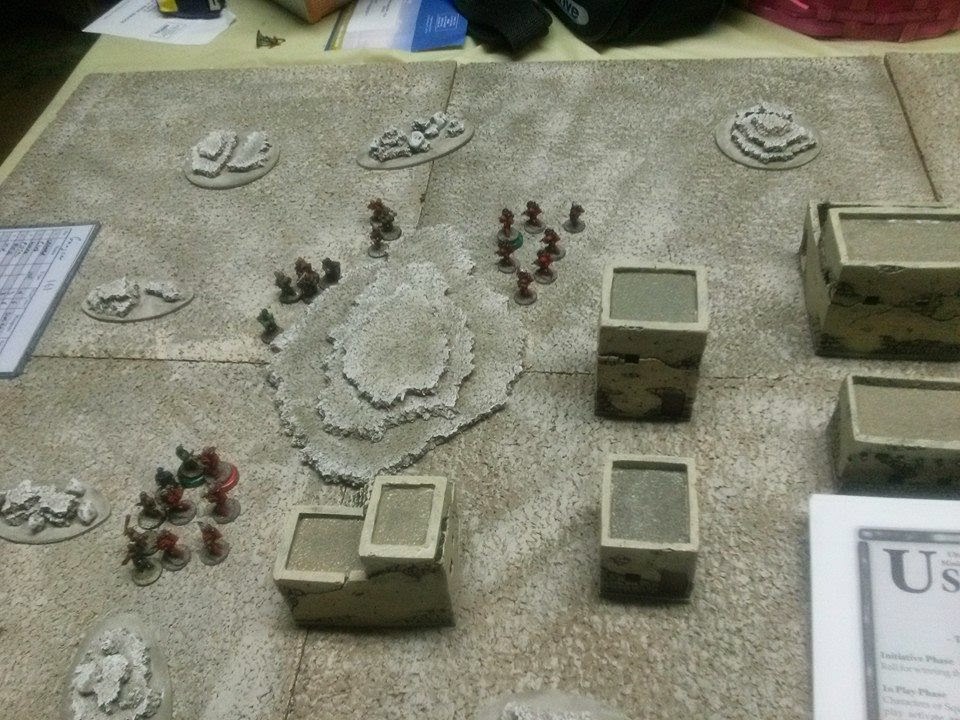 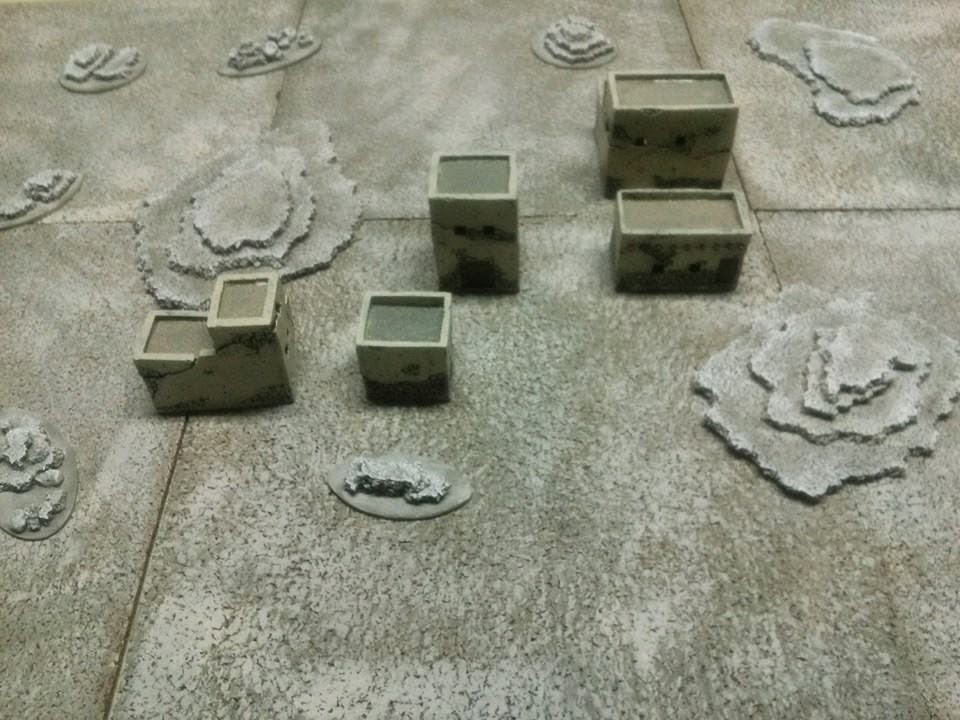 Check out this sweet deal RAFM is doing for their Cthulhu miniature line! It looks like a really good deal too! 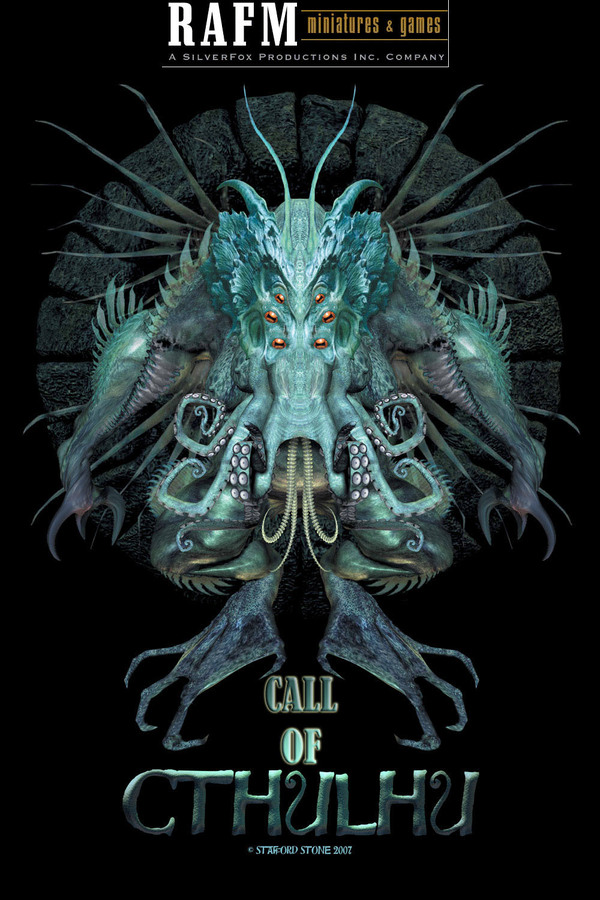 Check out RAFM's project. its a really nice line and it would be great to see some cool new models for it!

Chris
Posted by sgtobidiah at 7:55 PM No comments:

Posted by sgtobidiah at 10:26 AM No comments:

Hey check out my friends blog. He's been working on a zombie game lately so we are all waiting patiently for him to run us through it. He's got a bunch of nicely painted minis up as well!

Ok so i have been bitten by the bug to paint these tiny little buggers! My brother was the first one to pick these up and i thought he was crazy until i thought about the possibilities of being able to play with really huge armies and not take years to get them painted. So picked some up from Irregular and the rest is history! I've now got these figs from most of the companies who make them. I also have some of the Picoarmor figs and i know they are 3mm but they are pretty close. I probably won't use them with the other 2mm stuff but they are still very cool all on their own. Anyway here are the first 4 armies i have finished.

What you see here is 2mm Irregular miniatures Republican Romans and Carthaginians based for Warmaster Ancients. A battle group of British Land Ironclads from Brigade models from their War of the Worlds starter set. And Finally a Modern US army groups based for Coldwar Commander made up of Pico armor Modern US Vehicles and US Name era infantry (I used these because i like them standing better than laying down) .

I'll post more pics as i get some finished.